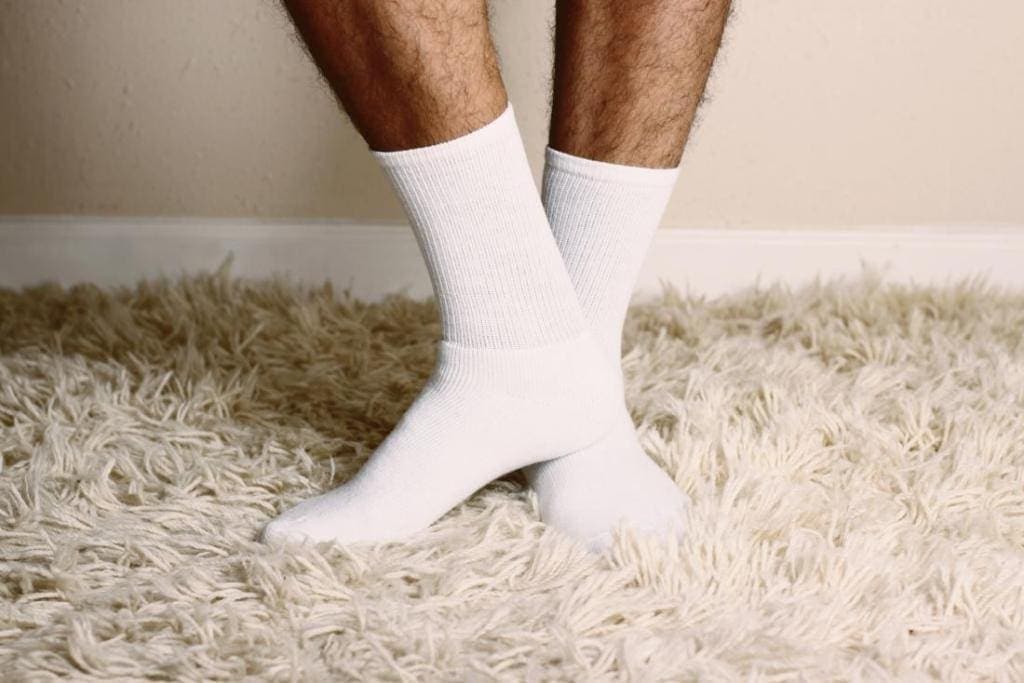 Become A Better (without leaving the house)

If you want to be a better runner, without having to leave your own home, then peruse the below, while you contemplate your life of running, maybe with an ice cold drink and face to the sun.

In the 1950s, in the wake of the Second World War, Japan was intensely focused on growing its economy. Every day, tens of thousands of people travelled by train between Tokyo and Osaka. Vast amounts of raw industrial materials were transported on those rail lines. But the Japanese topography was so mountainous and the railway system so outdated that the 320-mile trip could take as long as 20 hours. So in 1955 the head of the Japanese railway system issued a challenge to the nation’s finest engineers: invent a faster train.

Six months later, a team unveiled a prototype locomotive capable of going 65mph – a speed that at the time made it one of the fastest passenger trains in the world. Not good enough, the head of the railway system said. He wanted 120mph. The engineers explained that was impossible. At those speeds, if a train turned too sharply, centrifugal force would derail the cars: 70mph was more realistic, perhaps 75. Any faster and the trains would crash.

But the railway chief insisted on this seemingly impossible goal, and over the next two years the engineers experimented, designing train cars that each had their own motors, rebuilding gears so they meshed with less friction. There were hundreds of innovations, each making the trains a little bit faster than before.

In 1964 the Shinkansen, the world’s first bullet train, completed its inaugural trip at an average speed of 120mph, cutting the length of the journey by 16hrs. The new transport system revolutionised Japanese industry, and within a decade there were high-speed rail projects in France, Germany, and Australia. What was created in Japan eventually changed industrial design around the world.

The maiden voyage of the 0 Series Shinkansen, the world’s first bullet train

Setting unrealistically high goals demonstrates a key secret to productivity: the most productive people tend to train themselves to think differently. And in doing so, they unlock capacities that help them excel.

If you limit your choices only to what seems possible or reasonable, you disconnect yourself from what you truly want, and all that is left is compromise. – Robert Fitz

Take your S.M.A.R.T goal, all realistic and sensible, then take the dream goal, the Big Hairy Audacious goal; the one that is simultaneously exciting and scary. That is the goal that will get you out of bed in the morning.

Shoot for the moon. Even if you miss, you’ll land among the stars. – Norman Vincent Peale

Many of the sporting greats use visualisation extremely effectively. Michael Jordan, Tiger Woods, Serena Williams, Michael Phelps… Lots of less successful people dismiss the techniques out of hand. All a bit voodoo woo-woo. Well, I’ll tell you one thing. If it doesn’t help, it certainly never hurts. So I think we could all have a go.

Real simple one, is to find a runner who has a similar physique to you, only way faster. Get a clip of them on Youtube, and watch it before every run. Do this for a week, and you will start to pick up cues about how they are moving differently to you, better. The more you do it, the more you will start to feel like them, move like them.

I’ll share with you my amazing clip (awful soundtrack though); Keninisa Bekele, probably the best running form ever, and he is short and stocky like me (but obviously not as handsome). Just from this simple visualisation, 1 minute a day, my running has become smoother and more fluid. It takes no time, no energy and costs nothing.

When you have 20min, watch this Ted Talk from Amy Cuddy;

I do my power posing while I’m making tea, before most runs, and definitely on the start line of every race. Similar to the visualising, it also takes no time, energy or money! It makes me feel confident and ready to give the best account of myself. It really works guys, share the science.

me, white vest, center, power posing before my Half Marathon PB

In the same way that most cyclists have a turbo trainer at home, I believe every serious runner could benefit from a good quality treadmill. There are so many reasons, I will do a separate blog on this soon, but here I will list a few of the most important ones.

Excellent for improving running form. Put a mirror infront of machine, and receive instant feedback on how relaxed/ tense you look. Perfect tool for ironing out bad habits

Invaluable for rehab. If I’m suffering from an injury, niggle or tightness, I always train on treadmill. Soft running deck helps to mitigate impact on a smooth, consistent surface. I can keep the affected area nice and warm, inside my house. If the injury flares up, I can step right off machine into the comfort of my own home, rather than have to walk/ limp miles home, in the rain (it rains here a lot).

Consistent, ever present, metronomic training partner. If you are lazy, like me, you might not want to run 7 min miling, or whatever pace is on the schedule. Plug the numbers into the treadmill console, and it insists you keep up. It takes the thinking process out of the run, which can replicate having an super motivated (but maybe slightly annoying) training partner.

Guarantees a quality run/ session, every time. If the upcoming session is an important one, that you need to get right, then doing it in gale force winds, or extreme temperatures may just tire you out and prevent the training effect you need. Modern treadmills now replicate running outside very effectively, with powerful and quiet motors and large running decks.

I use the NoblePro Elite 8.0. It is an indispensable part of my training. I am an Ambassador for them, and happy to say they are better than any other brand I have used. The price is extremely affordable, and customer care very impressive. Check them out here

Tell people what your goal is. The more people you tell, the more committed you become.  It makes it more real, and it helps everyone around you get what you’re doing.

Phone someone up now, your best mate, worst enemy, and make a bet with them that you are going to achieve such and such a goal.

Put your plan up on a massive white board, for the whole house to see. And tick off every run/ session you complete.

my whiteboard is bigger than yours

Use Social Media as your ally. Share your story, be honest, and people are nice! After my latest marathon didn’t go as well as I’d hoped, I got about 500 positive messages from my blog, twitter, insta and facebook. Not a single negative comment! It made me feel much better, and I’m right back at it again. 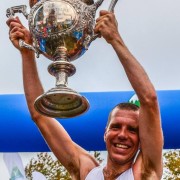 I started running in the 800m, absolutely loved it, the thrill of sustained speed. Coached by the legendary Frank Horwill, trained hard.